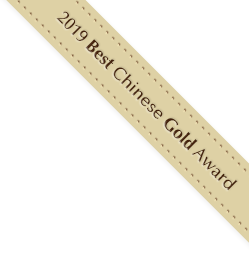 Check Us Out At

Stir-fried BC sea cucumber with barbequed pork and green bean 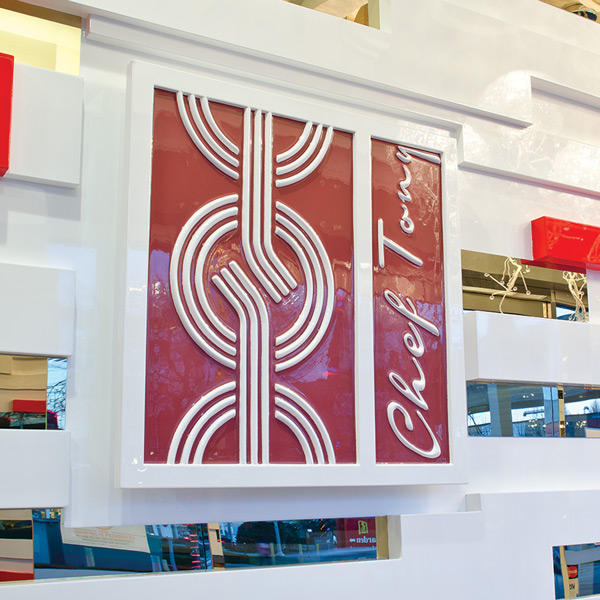 Opened on January 28, 2014, Vancouver’s Chef Tony Seafood Restaurant is located in the central hub of the City of Richmond: Empire Centre Mall, 4600 No. 3 Road. With exquisite designs and decorations, the restaurant is furnished with a splendid banquet hall for 16 tables, and 4 luxurious VIP rooms. Call 604-279-0083 now to reserve your table.

In early 2005, "Yi Dong Seafood Restaurant” was opened in Zhongshan City. In just three years after its opening, the restaurant has established its role as a leader in the field. In June-July 2006, Yi Dong Seafood Restaurant was chosen by the national banquet chefs of Diaoyutai State Guesthouse in Beijing – the most prestigious state guesthouse of China - as a training centre for their chefs. The subsequent opening of "Yi Dong" Xing Bao Seafood Restaurant in Zhongshan City has further strengthened the marque of “Yi Dong” and established the image of “Yi Dong” as a high-end Cantonese cuisine restaurant. 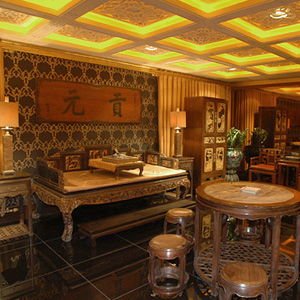 The Company focuses mainly in food and catering services as well as food processing and sales business. It serves high-end Cantonese cuisine with its prestigious marques of "Sea Harbour", "Yi Dong" and "Dong Yi". 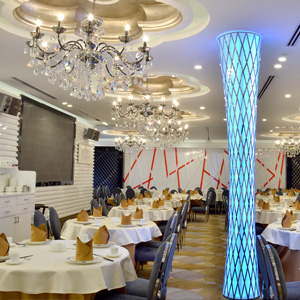 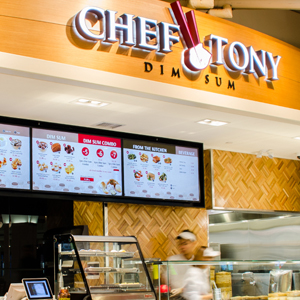 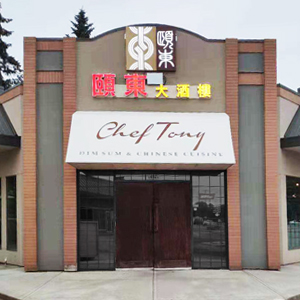 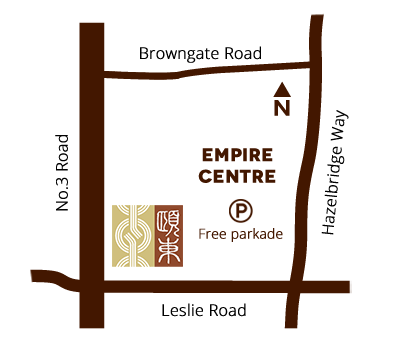 Write Us
a Review